Unformed is a Dark Souls and H.P. Lovecraft inspired 2D adventure game who’s Kickstarter campaign is wrapping up on June 22nd, 2017. I’ve recently played through a good amount of the demo available from the campaign page and I’ve got more then a few thoughts that I’d like to share. 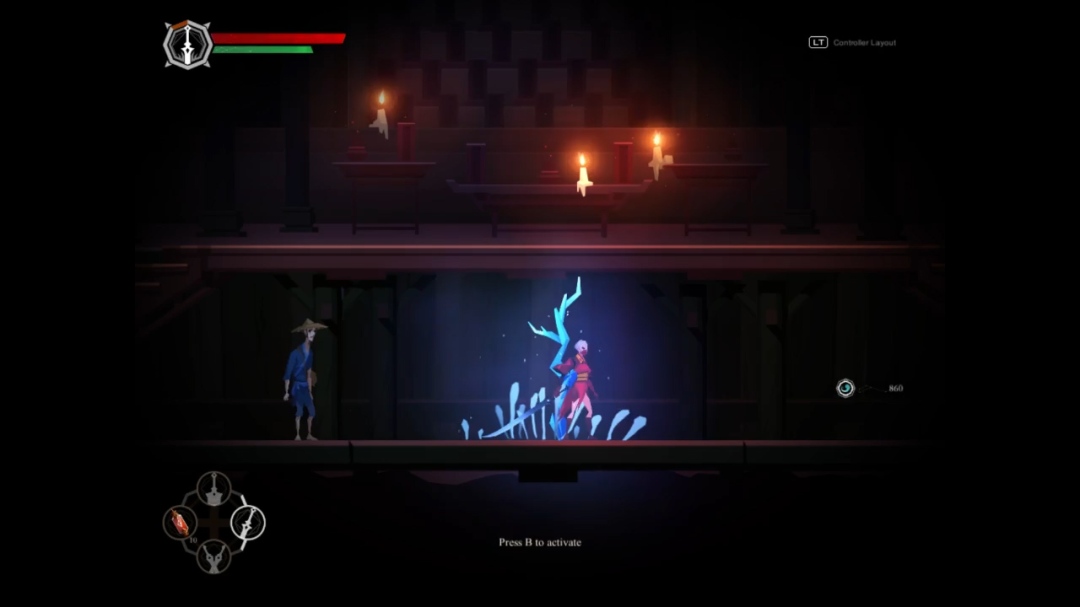 Unformed is a quite beautiful game and gave me flashbacks to my time playing Guacamelee, but with a much more somber tone. It possesses a beautifully colorful art style and if there is one thing I have to give the developers, Blackfire Games, credit for are the environments. The graphics are crisp, clean, and easily the high point. 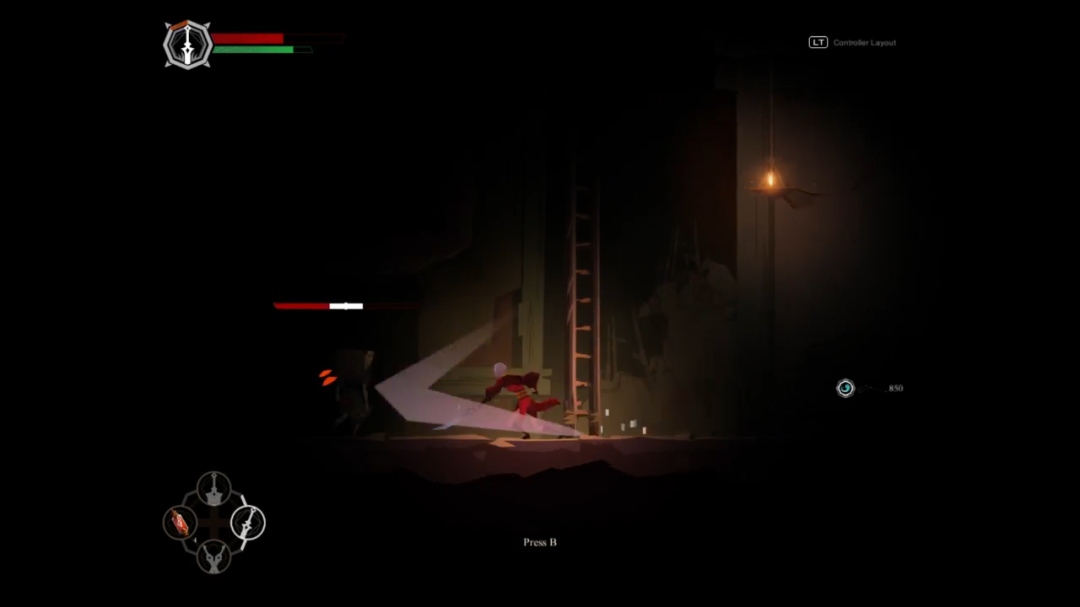 Unfortunately, the rest of the game isn’t quite as polished, or at least not in the demo provided. Inspirations from the Souls series are abundant within both combat and leveling. A stamina gauge is used to enforce careful decision making during combat. All action besides running take some mount of stamina and combat is, for the most part, fast paced and responsive. Jumping, rolling and blocking are all available in the players toolkit. Anyone who has played Salt and Sanctuary will feel right at home with how Unformed weaves these maneuvers into moment-to-moment gameplay. These tools are great, but not overly helpful when enemies have very little in the way startup animations before attacks. Enemies seem to dash forward and assault the player character without warning. This nearly almost always requires players to guess as apposed to respond. Guessing correctly, dodging through an enemy, and backstabbing them is an adrenaline rush, but not overly rewarding as the player isn’t getting better at the game, but simply getting lucky. 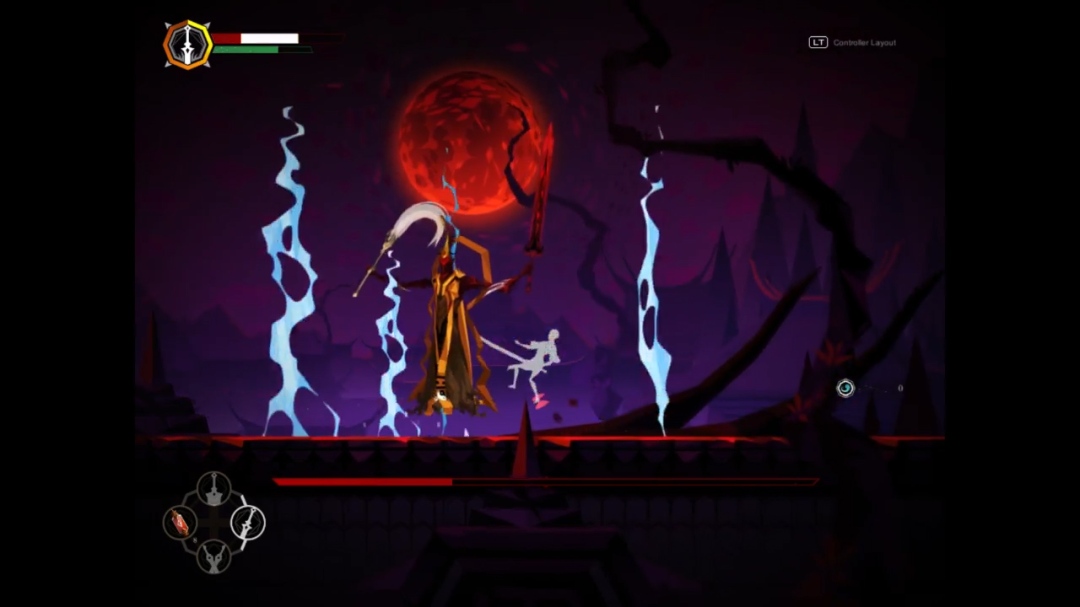 Offensively, the player feels strangely limited. Having a basic sword and the temporary use of both a two-handed greatsword and daggers seems interesting in theory, but I had a few issues with this system. To gain access to temporary weapons the player must allow a gauge to fill up and then upon use of these weapons it will deplete. That’s reasonable. Actually using these weapons is where everything goes downhill. Activation requires pressing up or down on the d-pad. That’s already bad design as I have to remove my hand from the left joystick and lose the ability to move my character for a moment. I don’t even like it that much in the Souls series, but the pace and feel of combat doesn’t translate here. Why not map this to the left bumper and left trigger? They aren’t used for anything except bringing up the control scheme, which can be accessed just as easily through the menu. These weapons also don’t feel powerful enough to prove useful in most cases. The daggers might be quicker then the basic sword, but don’t afford the player any more substantial damage over the course of a combo or quicker reflexes to avoid enemy assaults. Add either one of these benefits and the daggers could see some solid use during boss battles. The greatsword is slow and actually quite a bit more powerful then the other two weapons, but cleaving an enemy doesn’t even phase the weakest of them. Knocking back opponents or even stunning them would add a bit more weight and usability to this weapon. These are just suggestions though and this system may very well be refined later on in development.

Unformed has a plethora of potential and Soulsborne and Salt and Sanctuary fans should take note of it’s inspirations not just in combat, but also in the similarly inspired bonfire, health flasks, and experience systems. Not to even mention the “You Died” game over screen.  There is also plans for implementing a Final Fantasy X inspired sphere grid system for customization. I know I sound down on Unformed. I’m critical because I see potential, not because I want to see the game fail. With a few tweaks to enemy and special weapon mechanics Unformed could be something special that I’m sure Blackfire Games wants to deliver. Unfortunately without the help of the Metroidvania community it doesn’t look promising that Unformed will see the light of day. With a little more then 2 days left in the campaign, only 20% of the $20,000 goal has been raised. I behoove anyone interested to take a trip over to the Kickstarter page and pledge whatever you feel comfortable with over the next 48 hours.

I sincerely hope that Blackfire Games, if this first attempt at a campaign fails, doesn’t give up on this project as they have created a solid foundation for what could be something special.