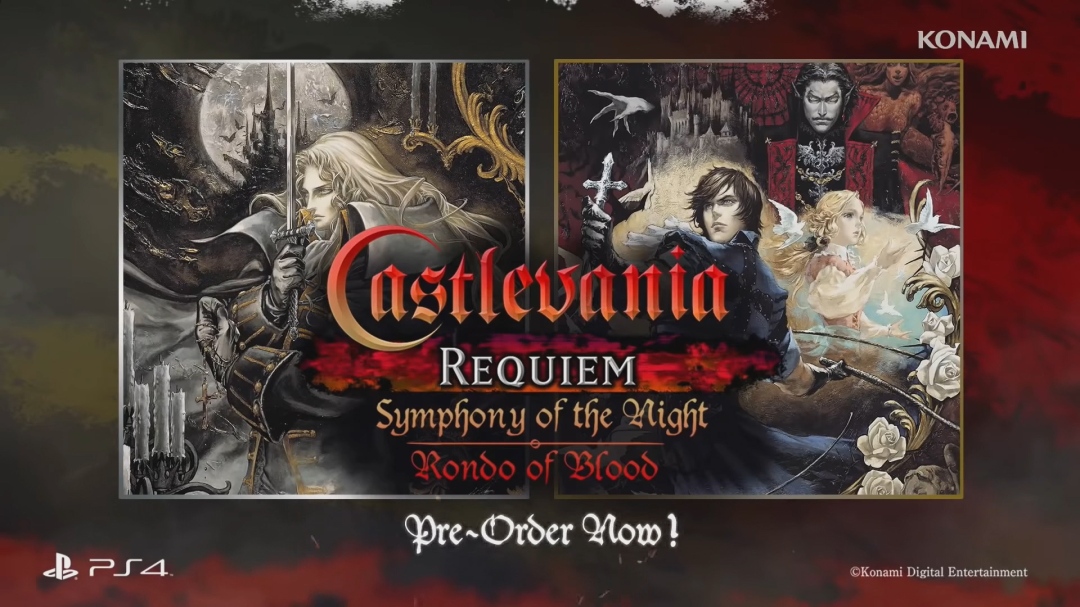 Konami just dropped a brand new trailer today, putting an end to the rumors on what exactly this so called “Castlevania Collection” would entail. Titled Castlevania Requiem, the collection will be a PS4 port of both Symphony of the Night and Rondo of Blood. Little is known about which versions of each title will be released. Will SotN be a direct port of the PS3 version or possibly a port from the Dracula X Chronicles. Both have their merits, but it would seem likely that a port of the original PS1 title, horribly good voice acting in tact, would be the best choice for the collection. Leaving out the 2.5D remake of Rondo of Blood, makes it apparent that Konami is wanting to keep a more rooted feel to the collection.

While not mentioned in the trailer, it has been announced that Requiem will come with a host of filters and other display options, as well as full trophy support for both games. No price was announced, but that information should drop soon. Castlevania Requiem is slated to release in just a month on October 26th. So far there has been no indication of release on the likes of Steam, XBox, or Switch. 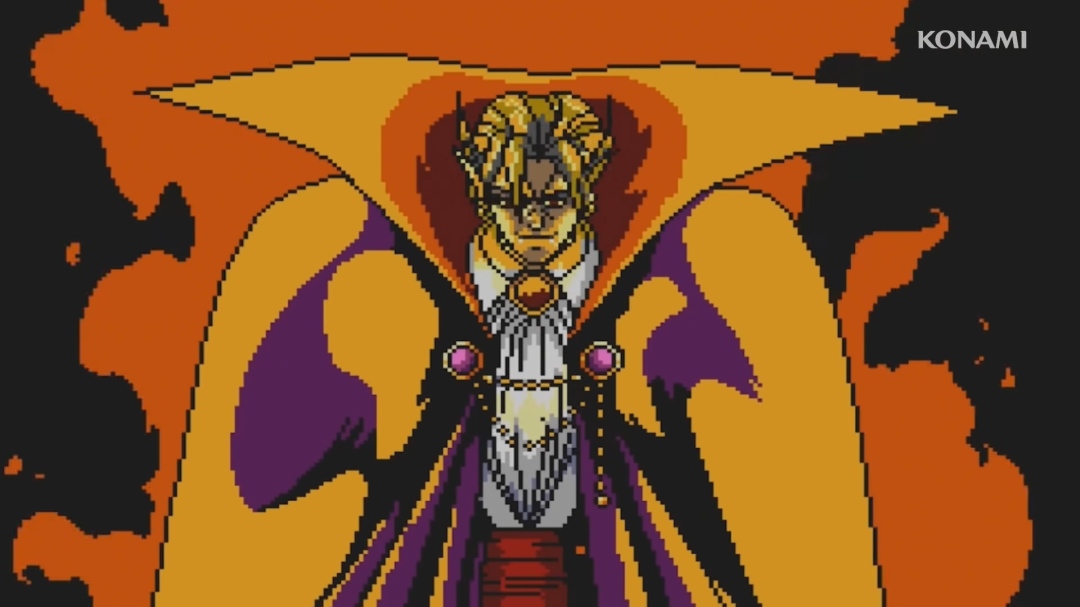 October looks to be a resurgence in the life blood of Castlevania fans. The release pf Requiem and season 2 of the Castlevania Netflix series may just mark the beginning of a renaissance for  the franchise. Check out the official announcement trailer below and stay tuned to BreakableWalls.com for more information as we get closer to launch.